My time is up; I’ve said my goodbyes. And now I can’t help but contemplate all the things Ethiopia has put me through. The days I couldn’t bring myself to leave my house because I didn’t want to encounter life outside my walls. I look back, assuming I’ll be full of rage, but I’m not. Odd as it may sound, I’m actually glad I went through this. I was tested and learned just how strong I am.

Never before have I appreciated my friendships as much as I do now – probably because true friendship has been hard to come by here. It’s difficult to have an open and honest relationship with someone when in the back of your mind, you’re dreading the moment when they ask you for something, reveal their true intentions. And while that happened more times than I can count, I am incredibly grateful for the number of true friends I made here, both Peace Corps Volunteers and Ethiopians.

Even with the kids that I worked with, it was hard to see the difference, if any, that I made. Yet a few made all this worthwhile. I got to bring one of my students back to camp this final summer, and the change in her was immense. Instead of the shy girl I met, I saw a confident leader, capable of shaping others’ lives. I’d vote for her one day if I could. 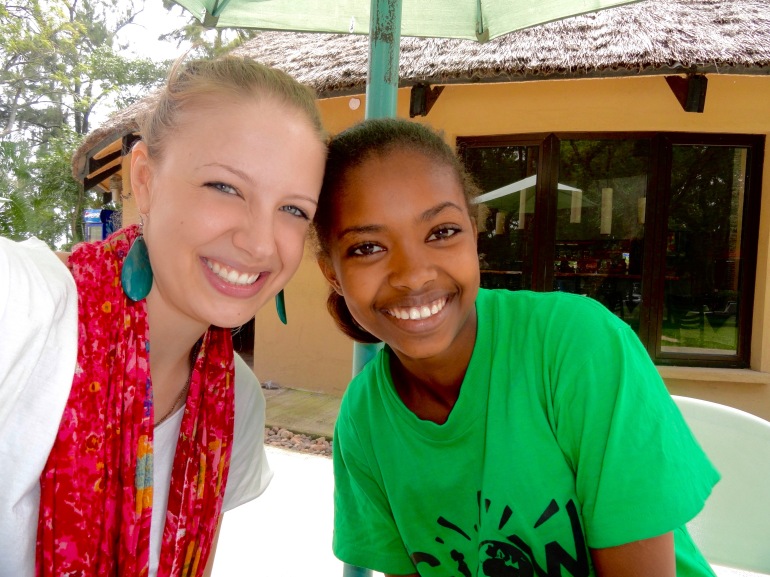 I saved a puppy and taught a school about animal cruelty. In a country where an animal’s value is proportional to its ability to keep you safe or stave away the rats, I showed unconditional love to a defenseless creature. And I found what I hope to be a good home for her. 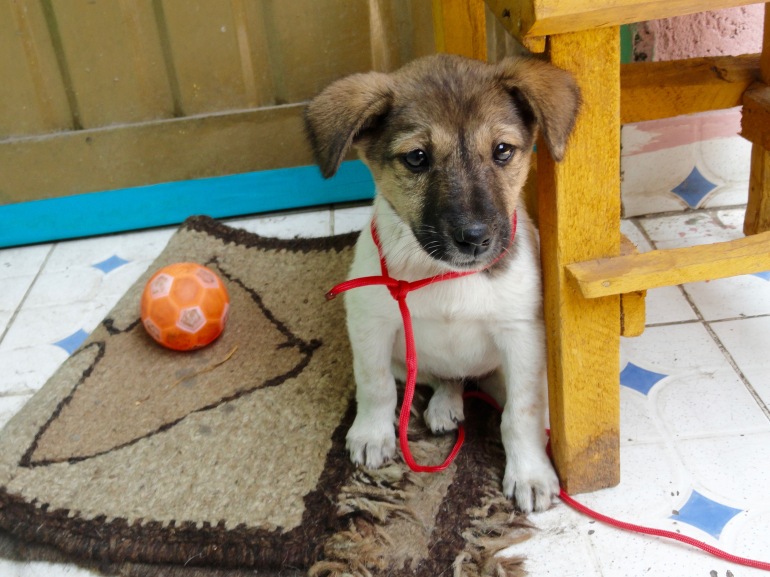 Ethiopia is not a perfect country, but neither is the US. I’ve realized that we all struggle and our only hope can be to grow from those struggles. I’ve seen how poorly women are treated here, but then I’ve gotten to watch, bit by bit and woman by woman, as they take back their lives. It’s slow going, and there’s what seems an insurmountable task ahead, but things might actually be changing. One can at least hope for that.

I’ve had a lot of dark moments in Ethiopia, but I also had the knowledge that I’d eventually get out. And I know that hope sustains a lot of others, Ethiopians included. But my hope is that one day people won’t want to leave Ethiopia. That it’ll become a place of growth and opportunity. I didn’t see that often during my two years here, but I’m leaving knowing that one day, it could be a possibility.

And for the Peace Corps Volunteers and others I’ve left behind in Ethiopia, remember: Don’t kick the chair, it’s gonna get better.