Well, cruises may not be my thing, but traveling still certainly is! In my last blog I talked about all the reasons I didn’t really like cruise life, but I’d be lying if I said at least some parts of it weren’t amazing. Would I rather travel by plane than boat? Yes. Would I prefer to spend an extended amount time in one place than hop around to a bunch of places? Most definitely. But we still got to see some pretty incredible things while docked in Mexico.

Our first stop was the dock outside of Progresso. We were traveling by bus for 2 1/2 hours to reach Chichen Itza – one of the greatest Mayan sites on the Yucatan peninsula. The tour had some pretty mixed reviews: Long bus ride, bland lunch, questionable bathroom on board the bus…if only those people had traveled in Ethiopia! It felt like we were on a luxury trip : )

This is the first time we’ve left the United States since we flew back from Ethiopia via SE Asia in November of 2014, so needless to say, it was about time. But what struck us the most is how similar traveling feels, almost no matter where you are. Take this photo for instance…

I took it in Mexico, but it could just as easily have found its way on my blog back when I was living in Ethiopia. Life doesn’t always seem so different.

That said, the history from one place to another is what really makes cities and countries stand out. I’ve been to the rock-hewn churches in Lalibela, the temples of Angkor in Cambodia, the San Antonio Missions, the archaeological site of Pompei, and the Cathedral of Notre Dame (all UNESCO World Heritage Sites) and it’s these incredible structures (and the stories they tell) that I value most about my time traveling.

I’m lucky enough to now be able to add Chichen Itza to my list, with its gargantuan splendor. But despite the overwhelming immensity, I was struck most by the precise detailing that still survived.

Each of the figures or animals, still so intricate. Though not all of the structures have gone unscathed. Take, for instance, the main structure for which Chichen Itza is known. That temple has undergone an amazing face lift to transform it back into its former splendor, however, sides of it remain as it was found, a solemn reminder of what can happen to our history if we don’t take care to preserve it.

But Chichen Itza still has an amazing story to tell…from the forum where the games were held to the pond where human sacrifices took place (usually the winners of said games). On most of our trips, Chandler and I like to wander through sites on our own, but this time it really helped that we had an amazing guide to give us a deeper understanding of the site. 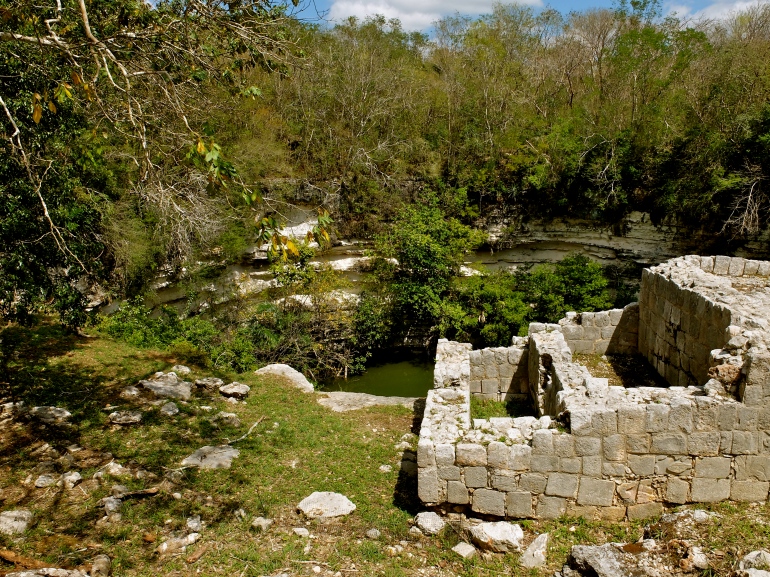 One thing is for sure, traveling to Chichen Itza really ramped up the wanderlust that had grown dormant in me.

One of the reasons I agreed to go on this cruise was for the opportunity to visit Chichen Itza. It’s one of the New7Wonders of the World, elected by more than 100 million votes. There are six (obviously) other sites on the list and after seeing the grandeur of this one, I’ve now had to add the rest to my bucket list. I’ve already seen the Colosseum in Rome, so that leaves: The Great Wall of China, Petra, Christ the Redeemer, Machu Picchu, and the Taj Mahal. (Five more UNESCO sites!)

Who knows, maybe we’ll be able to check another off this list this summer on our honeymoon? : ) But now, back to the cruise…you might be wondering, after the awesomeness that is Chichen Itza, how could our next stop in Cozumel compete? Well, it couldn’t. But no one ever complains about a beautiful, white sand beach. And that’s how we ended our trip. 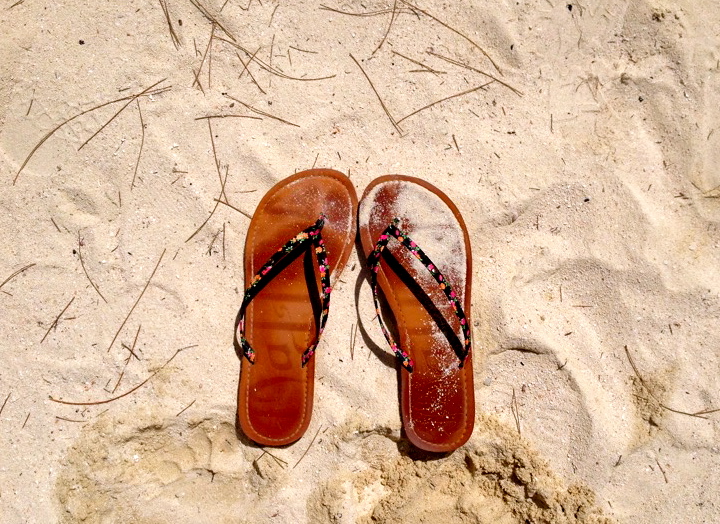