All right, I lied. One more post about Switzerland : ) Chandler and I were talking about stress today. And Leysin came up. How, despite the fact that Chandler was in grad school for the month we were there, it was quite possibly the most relaxed we’ve been since we met.

And I know I had quite a few more reasons to be relaxed: I wasn’t in grad school. But somehow it was more than that. It was Leysin.

To be honest, we don’t spend a lot of time in small towns. Even in Ethiopia, my city had a population of three hundred thousand. My home town (population thirteen thousand) is probably the smallest place we’ve spent any real amount of time. And that isn’t exactly a fresh start – it’s tinged with all of my memories.

I don’t know if it was the size of Leysin, the remoteness of it, and most likely the lack of responsibilities, but it was a place we could truly relax.

I also got to do something I hadn’t done on the reg since I was a child: be around horses.

So on some days, while Chandler was up in class, talking about innovative ways to encourage children to make inquiries in their own education, I was hanging out with Lolita and Havannt. 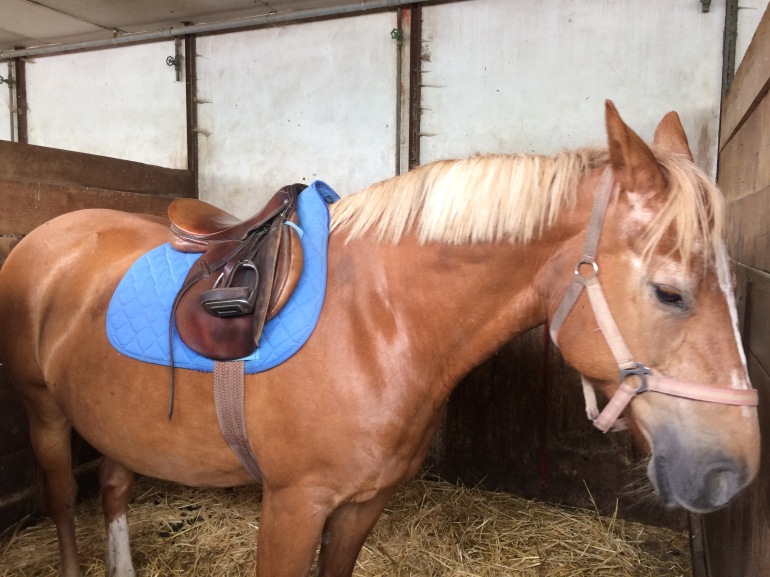 Lolita was a stunner, but lazier than my students.

Havannt loved to walk slowly or gallop, there was no middle speed. 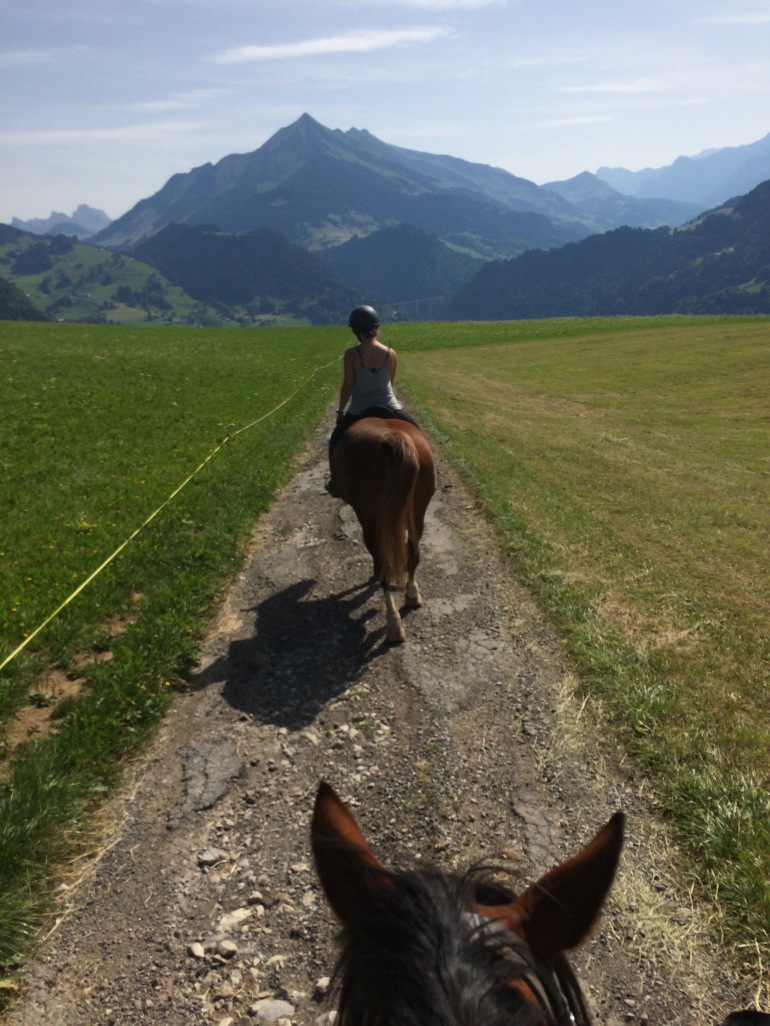 And how do you not relax on days like that?

And in a town where everything feels quaint and small, adjusting to a new home was easy. The locals were friendly, the food was wonderful, and the views always mesmerising.

Plus, at the graduation ceremony (which Chandler will be a part of next summer), the school had hired local alpine horn players. A type of person who is practically extinct, since it takes hours of practice each week just to maintain a level of proficiency. 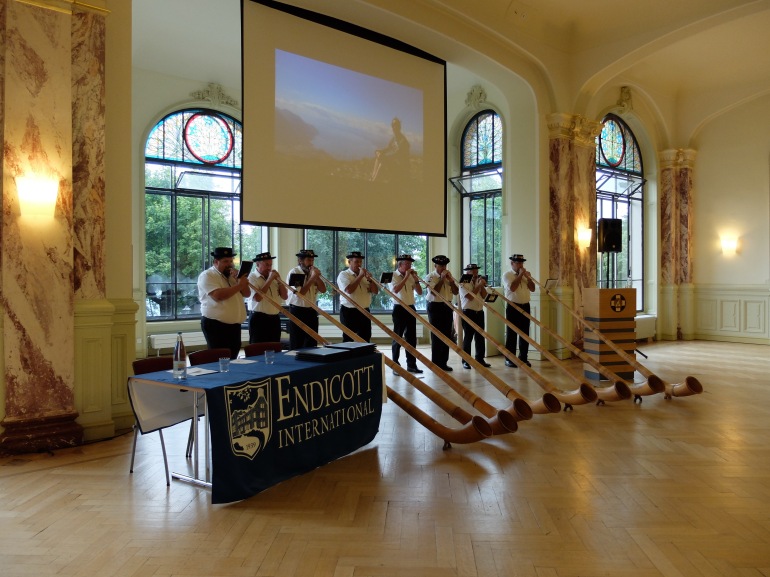 Leysin was a magical place.